Meet Dr. Murthy | Dr. Murthy's Own Treatment | Meet the Team | What Sets Us Apart | In the Community | Anasuya Orthodontic Scholarship | Office Tour | Before and After | Testimonials 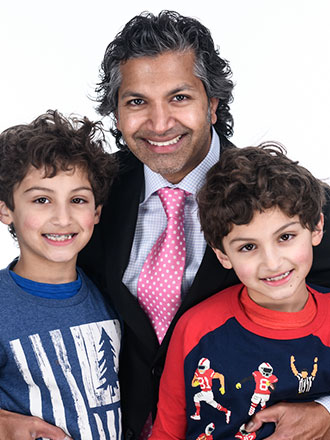 Dr. Murthy is a graduate of the University of Pennsylvania School of Dental Medicine (UPENN), where he was the recipient of the Matthew H. Cryer Award for academic excellence. After completing his Dental Medical Degree, he served in the U.S. Air Force as a Comprehensive General Dentist serving the men and women of the U.S. Armed Forces. He was stationed in Hampton, Virginia; Seoul, South Korea; and Tampa, Florida. Upon completion of his service commitment, he returned to UPENN to complete his specialty training in orthodontics and dentofacial orthopedics.

Dr. Murthy has achieved board certification via the Gateway Program from the American Board of Orthodontics. He will present cases to his peers every few years to maintain his board certification status. Furthermore, while in the Air Force, he completed an additional residency program in Advanced Education in General Dentistry, which allows him to combine all aspects of dentistry during diagnosis and treatment planning. He is an active participant in national and local dental and orthodontic societies, such as the American Dental Association, American Association of Orthodontists and Northeastern Society of Orthodontists.

Dr. Murthy grew up in Queens, New York. In college, he majored in Biology and participated in Army ROTC. He moved to Philadelphia, Pennsylvania to pursue his dental degree and his orthodontics specialty training. He practiced orthodontics for several years in a well-established practice in Philadelphia before moving to Cambridge, Massachusetts.

While Dr. Murthy is passionate about his career as an Orthodontist, his greatest joy is being the best father that he can be to his twin boys. He lives in Belmont with his boys and their kitties, Tigger and Goldie Man. 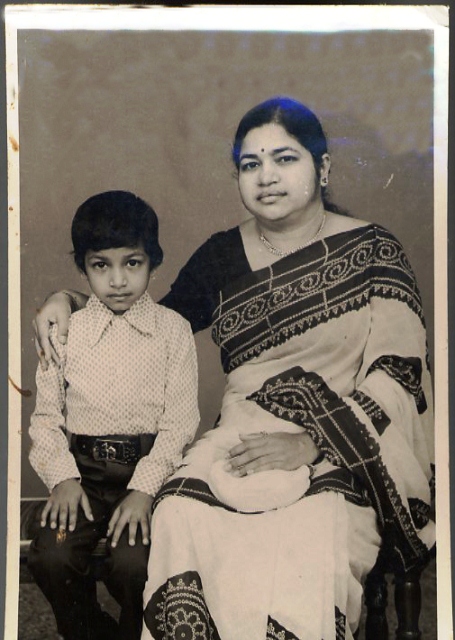 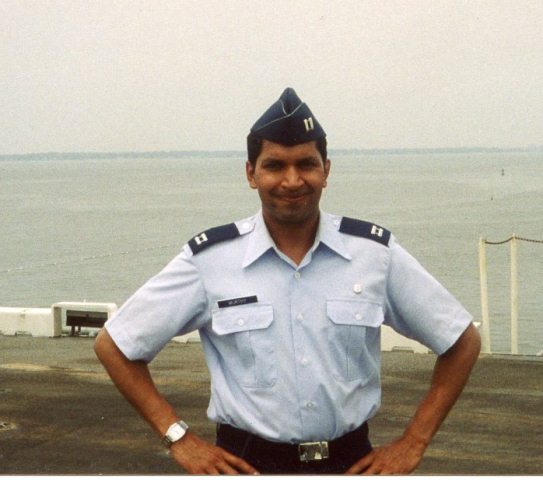 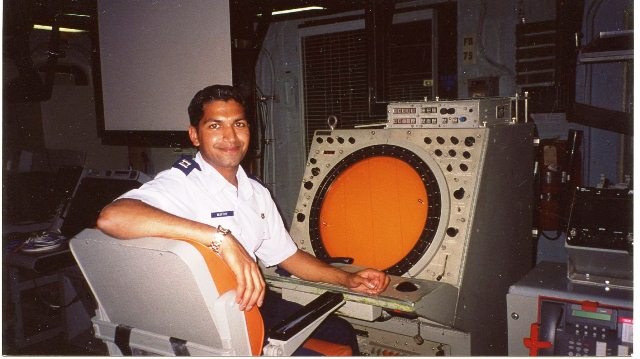 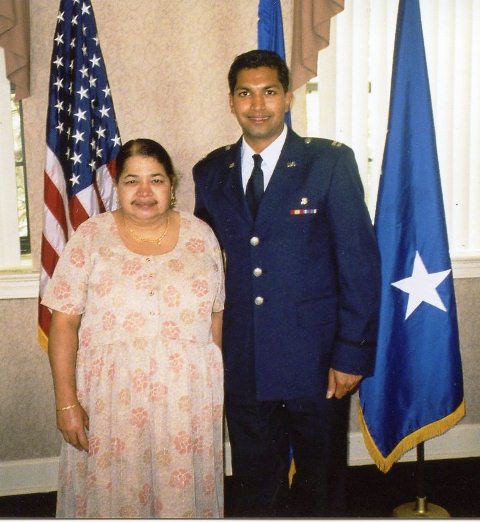 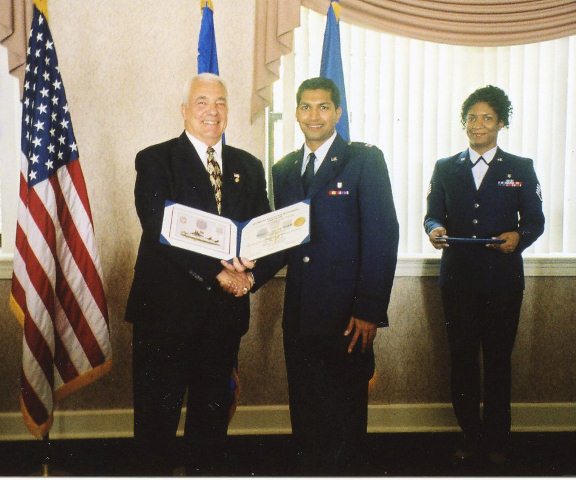 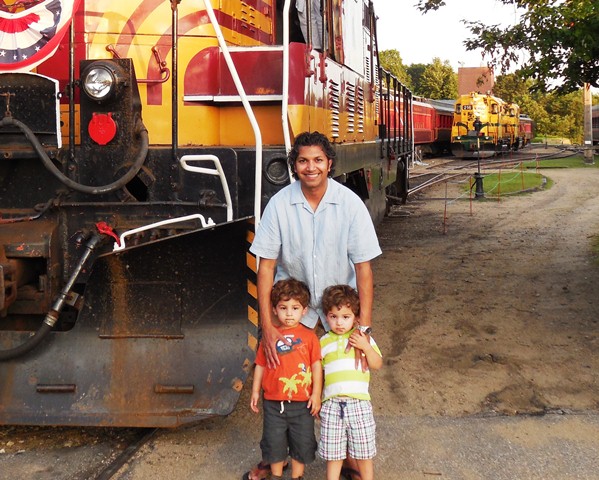